In 2006, rich functionality of MQL4 environment enabled the company to arrange the first annual Automated Trading Championship. Never before had the world seen a competition of Expert Advisors of such a scale. Trading robots of 258 developers competed for a prize fund of $80 000 in this 12-week contest. The winner Roman Zamozhnyy increased his deposit by 250% and received $40 000.

The Championship sparked interest among traders and brokers encouraging further development of the automated trading around the world.

After two years of development, the most popular MetaTrader 4 trading platform was released becoming the de facto standard in Forex trading and providing millions of traders with a reliable working tool. Traditionally, the product was developed from scratch and featured a number of fundamental differences. 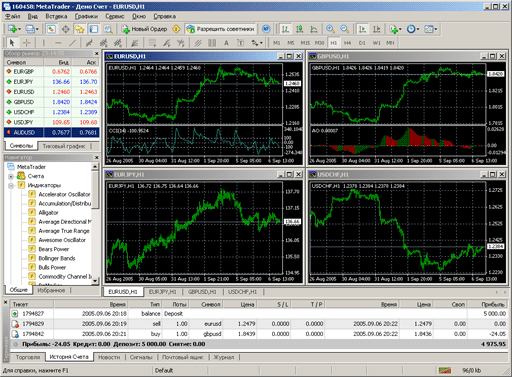 Innovations were implemented practically everywhere — from the new mobile terminals up to the fundamentally new distributed architecture of the entire platform. The client terminal once again became the most functional and popular on the market. The new platform also featured MQL4 IDE — a trading strategy development environment which revolutionized the development of the automated trading applications.

The version for mobile devices MetaTrader 4 Mobile was released in October 2005.

Release of the First Mobile Terminals

The first mobile terminals for Forex trading (MetaTrader 3 CE and MetaTrader for Palm) were released in 2003.

The terminals were quickly appreciated by users expanding the company's customer base and boosting MetaTrader's popularity in the world.

Release of the MetaTrader Trading Platform

MetaTrader Trading Platform product was also developed from scratch and featured improved efficiency and functionality once again making it more efficient than its predecessor. The list of supported markets was expanded by the Futures, while the client terminal received the new language of trading strategies — MQL II. 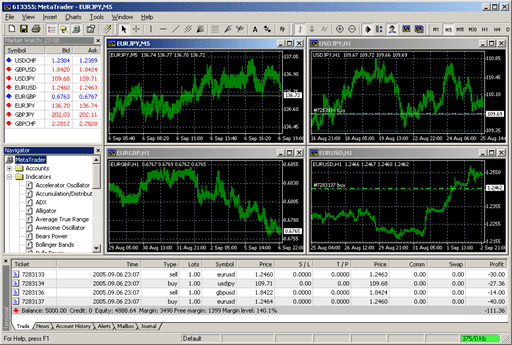 Release of the MetaQuotes trading platform

Release of the MetaQuotes trading platform. The new platform differed from its predecessor in its higher functionality. 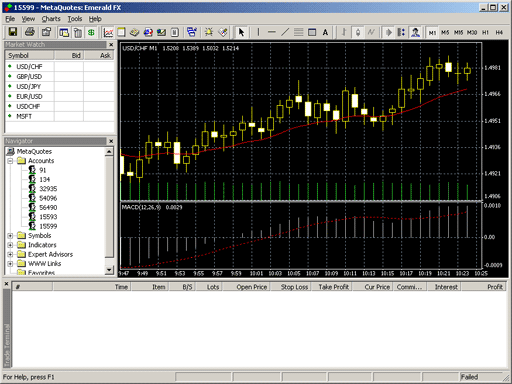 Most importantly, the new client terminal was supplied with a built-in language for programming trading strategies - the MetaQuotes Language (MQL). It allowed users to develop trading robots. 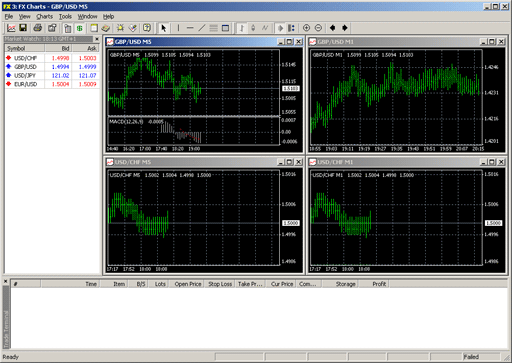 This software was a truly revolutionary new product on the specialized Forex broker software market. The first customers were attracted.