MQL5 Cloud Network was launched on October 14, 2011 to arrange the exchange of computing resources between those who need them, and those who can provide idle CPU time on their computers

Over the course of 10 years of MetaQuotes distributed network existence, it has seen the successful completion of 12,137,187,332 tasks. 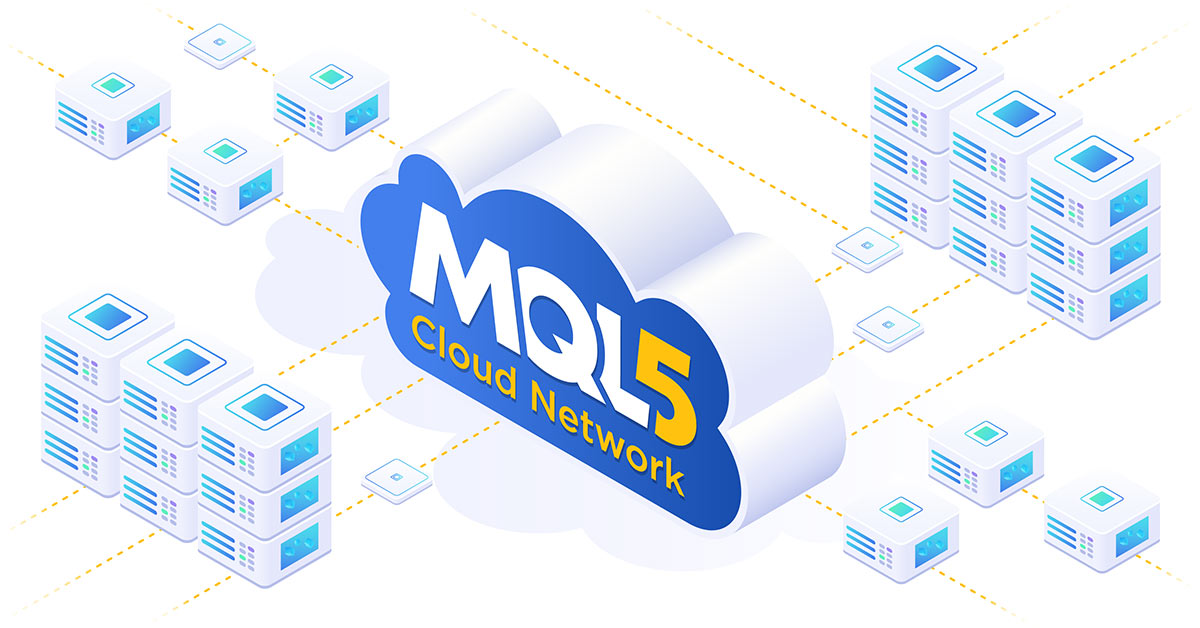 MQL5 Cloud Network was launched on October 14, 2011 to arrange the exchange of computing resources between those who need them, and those who can provide idle CPU time on their computers. Over the 10 years of operation, the network has reached a unique capacity of 34,000 test agents (CPU cores available online for testing trading hypotheses). Anyone can sell the capacities of their agents and thus earn money for their MQL5.community account.

MQL5 Cloud Network is used in conjunction with MetaTrader 5 Strategy Tester in the MetaTrader 5 client terminal. The Strategy Tester is used to optimize trading systems developed in MQL5 programming language with the help of backtests — running trading strategies on historical data before using them in real trading. In total, the network has successfully completed 12,137,187,332 tasks since its launch. 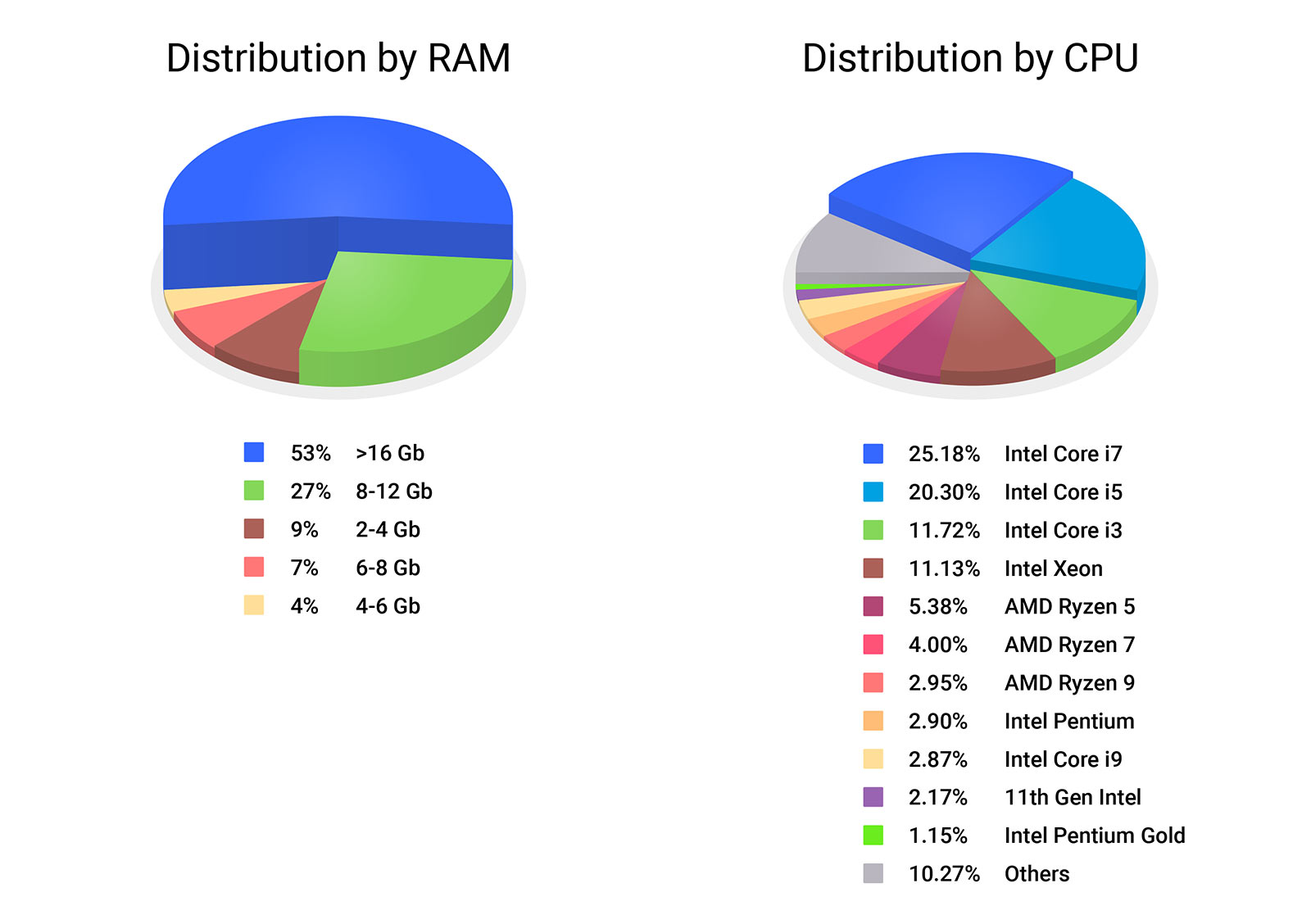 Among other things, tests on historical data are used by analysts of quantum investment funds, in which human intervention is gradually decreasing, in order to increase the number of trading deals closed with the highest possible profit. The unique feature of MQL5 Cloud Network is the ability to conduct multiple backtests. The execution speed of all passes is reduced from several days and hours, to a few minutes.

In addition to the cloud network, MetaQuotes has been developing a unique community of professional algorithmic traders for 17 years. MQL5.com has a marketplace featuring 21,000 ready-made trading robots and technical indicators, as well as a freelance market, where professional developers have completed more than 83,000 application development orders.