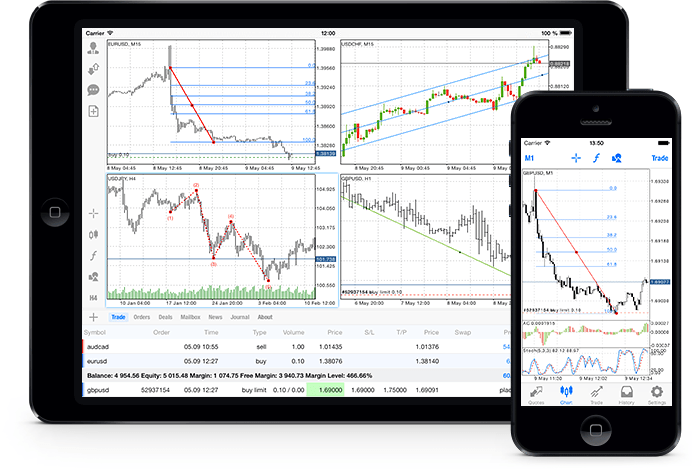 Another new function introduced in this build is the Chart Shift option: to enter the edit mode, simply tap and hold the chart. Localization update: MetaTrader 5 iOS now features Indonesian.

The same set of analytical tools will soon appear in the Android applications of the MetaTrader platforms. Graphical objects will be added after a few builds, so follow the news.